How does the disposable gloves factory produce gloves? 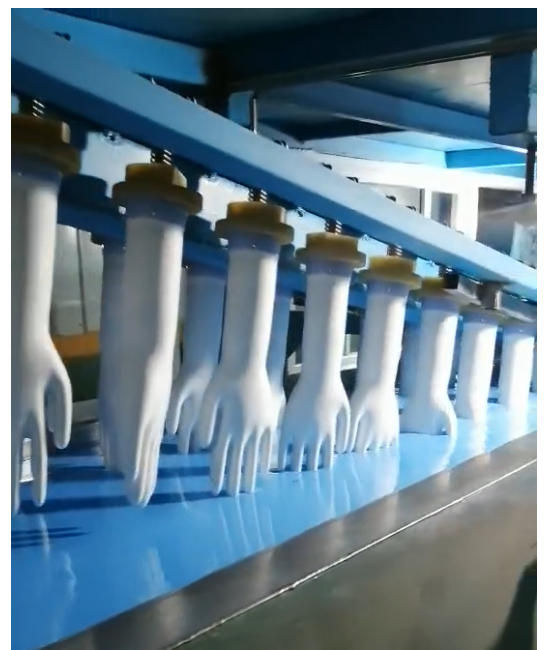 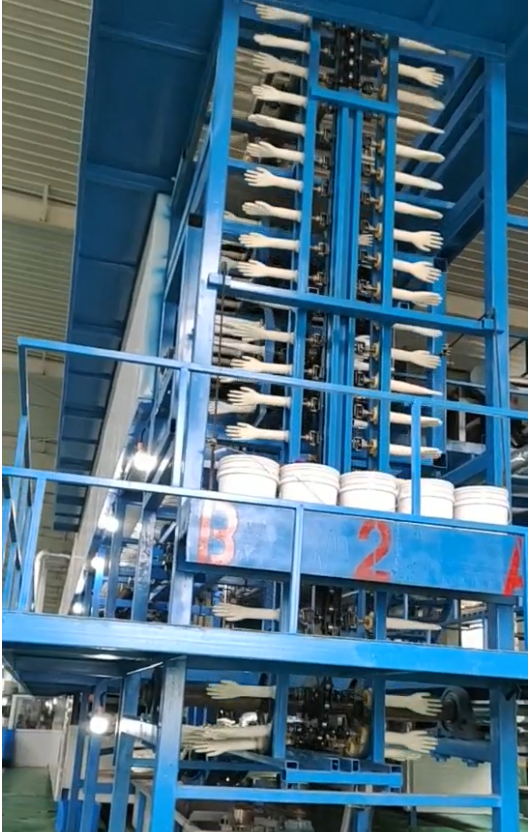 It turns out that the main part of the production process is a mechanical assembly line. The first step is to install hand models on the machine. The machine drives the hand models to the last step in a rotating manner. In this step process, the hand modes soak in different liquids. The angle, speed, depth, and time of the hand models entering the liquid are strictly controlled.

Workers only need to be at both ends of the entire assembly line. From the beginning, workers installed and inspected hand models and corresponding machines at the front end of the production line. At the end of the production line, the worker removes gloves from the hand models. After taking off the gloves, the workers have to inspect each glove. Some gloves have a coloring process before the gloves are packaged.

This is a complete set of glove production process. 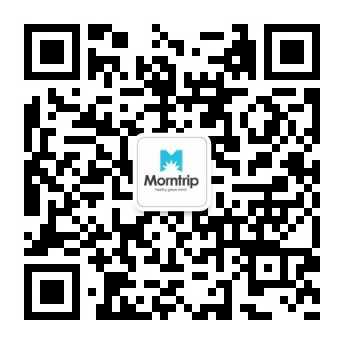